What Is The Life Expectancy For Alzheimer’s Disease

For the patient diagnosed with Alzheimers disease, life becomes a blur of inaccessible memories, and the family must decide how to care for the individual for an uncertain period of time. One of the earliest questions asked of the diagnosing physician is, “how long do we have?” While the doctor wants to give a definite answer, there are some major factors that will directly affect the actual term of life remaining, including: elapsed time prior to diagnosis, the patient’s age when the disease is diagnosed, and the general health of the patient. 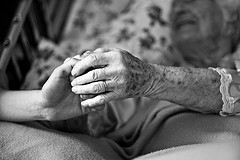 When an individual experiences memory loss and fears the onset of dementia, efforts are made to compensate for the symptoms of Alzheimer’s and prevent friends and family from noticing the change. Leaving notes written to herself will keep her from forgetting to do the simplest tasks associated with getting dressed, preparing meals, or going to the right destination. When her spouse notices the decline, the thought of caring for an Alzheimer patient is too overwhelming to immediately accept the possibility. Both partners compensate for any signs of memory failure. By the time the diagnosis is pronounced sometimes three to five years have elapsed. The life expectancy has not really changed because the day of diagnosis may not be the actual beginning of the countdown. In these cases the life span after diagnosis will appear to be shorter than average, which has been stated to be seven years. For most patients, the average time between the symptom onset and the actual disease diagnosis will be 2.8 years.

Stating that a patient’s age at diagnosis directly impacts their expected lifespan seems to be more than obvious, but the age affects the number of years expected to live with the disease. Most people expect a 90-year old to pass away sooner because that person is older. When diagnosed with Alzheimer’s disease as few as three years are expected for the nonagenarian. When someone in their sixties receives a formal diagnosis, their expected lifespan is thought to be approximately nine years. Formal studies have been performed to study the life expectancy for people who are even younger than sixty years, and the average remains at seven years, with fewer than three percent living with the disease for more than 14 years.

General health plays a substantial role in the amount of time a patient can expect to live after the diagnosis. When no other health challenges are present, the patient will live longer prior to the systemic collapse that eventually happens to the body. Compromised patient health, where other diseases are present, will often die from a bout with pneumonia or influenza before the Alzheimers runs the entire course. Frail patients deteriorate more quickly after the onset of the symptoms, but the stated life expectancy may be more accurate because the symptoms were recognized quickly. As the sufferer’s health declines, the healthier patient will not being the general withdrawal as early because their sense do not decline as quickly. The disease does not ravage the healthy patient’s body as quickly.

When seeking an answer concerning the number of years left for the patient, think back to the first time you wondered if something was changing. Symptoms could have been present for years so add those months or years to the doctor’s best predictions. Learn what you can from the best caregivers, and remember to care for your own needs during the course of caring for another person. The best studies are only as accurate as the information provided from the patients in the study. Actual expected lifespan for your loved one may differ greatly from the averages. 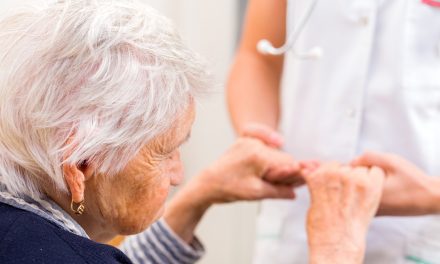 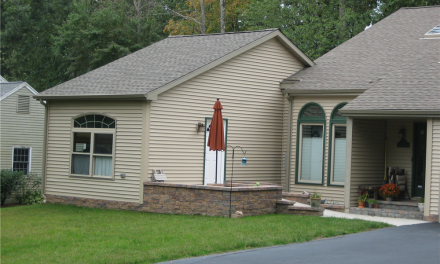