Alzheimer’s disease is an illness that causes the brain’s neurons to deteriorate. This causes the sufferer to lose memory, loss of language skills, and changes in behavior. As the disease progresses to different areas of the brain, it affects different skills and abilities. Alzheimer’s is a degenerative illness, meaning that it progresses and gets worse as the person gets older.

Alzheimer’s disease is different from other types of senility, but it is the most common cause of dementia among senior citizens aged 65 and older. Not everyone gets Alzheimer’s, and it is a disease and not a form of aging. Currently, there is no cure for Alzheimer’s disease, nor is there any way to halt or reverse its progress through the brain. 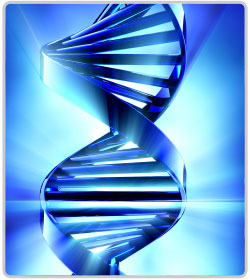 However, the presence of these genes does not guarantee that the carrier will develop or not develop the illness. For this reason, the ApoE genes are known as “risk” genes. This means that those with the genes may have a greater chance or a lesser chance of developing the illness.

Genes Linked to Early-Onset Alzheimer’s Disease include the genes that influence the coding of certain proteins. These proteins include: amyloid precursor protein (APP), presenilin-1 (PS-1) and presenilin-2 (PS-2). The presenilin-1 (PS-1) gene is the gene most often linked to early-onset Alzheimer’s disease. Having any of these genes virtually guarantee that the person with genes will develop Alzheimer’s. For this reason, these genes are known as “deterministic genes.”

Will I get Alzheimer’s Disease? 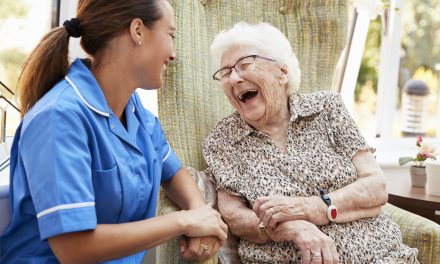 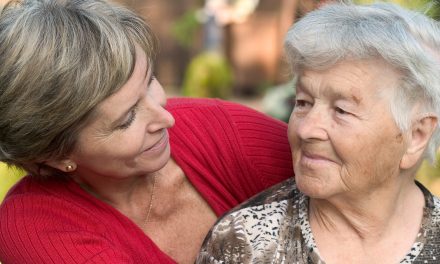 4 Tips on Caring for an Aged Parent in Your Home